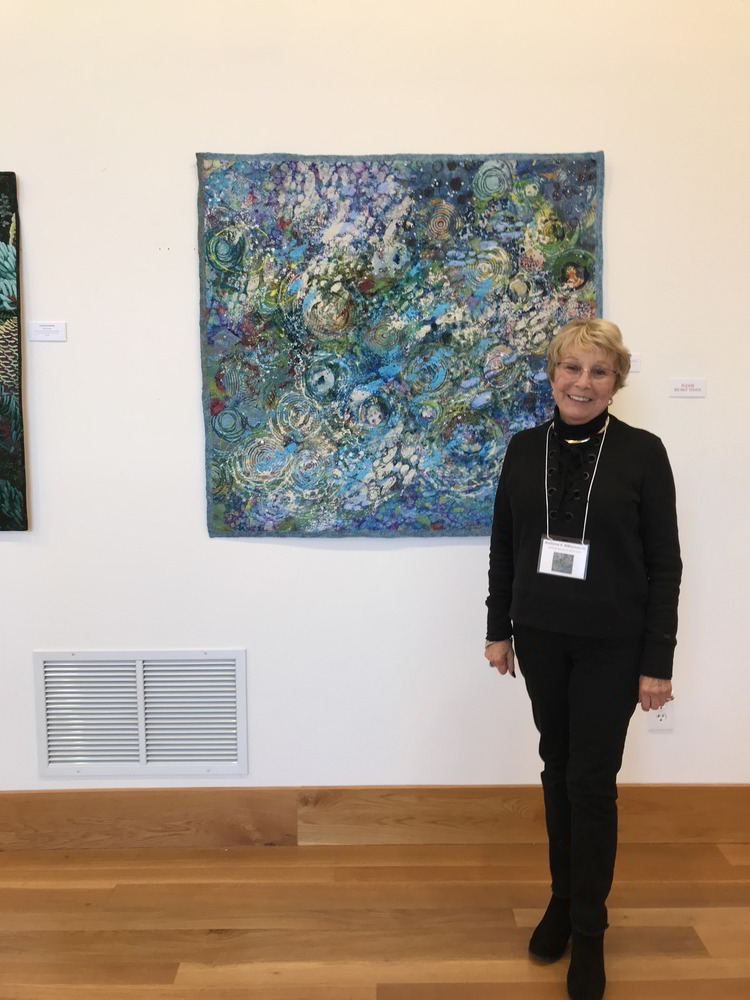 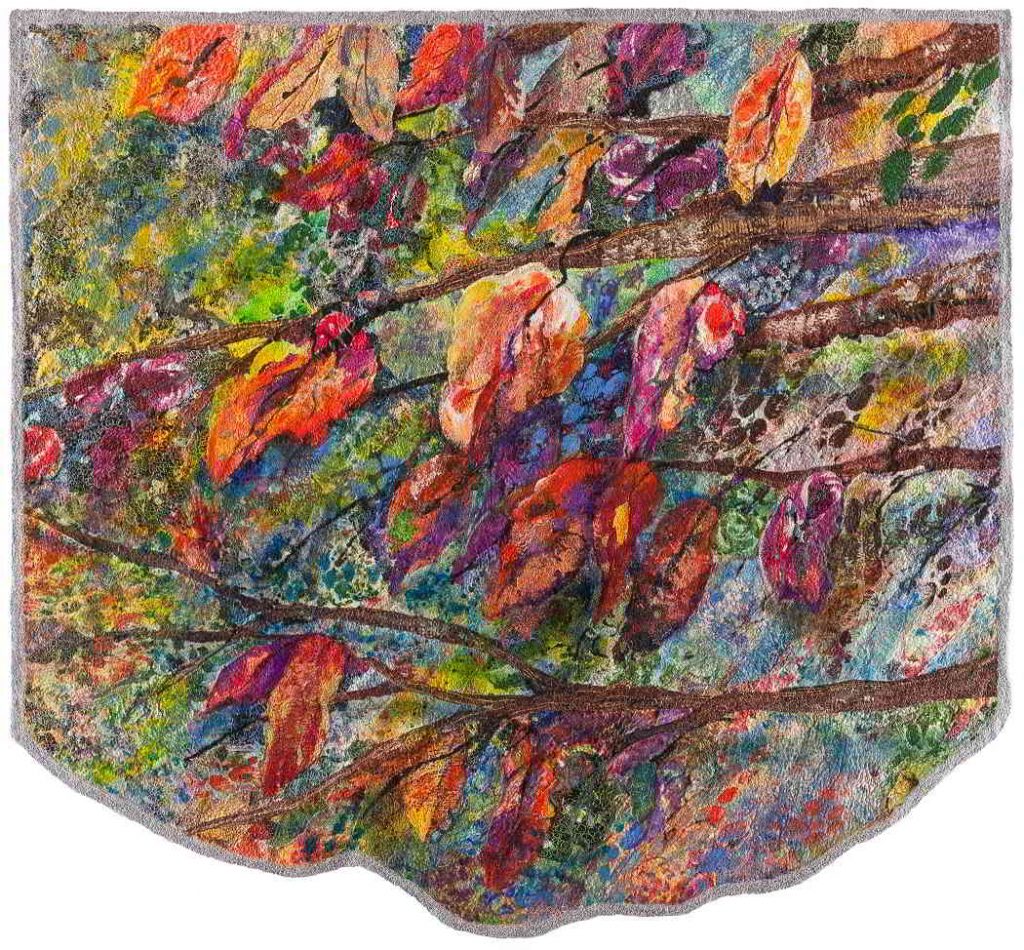 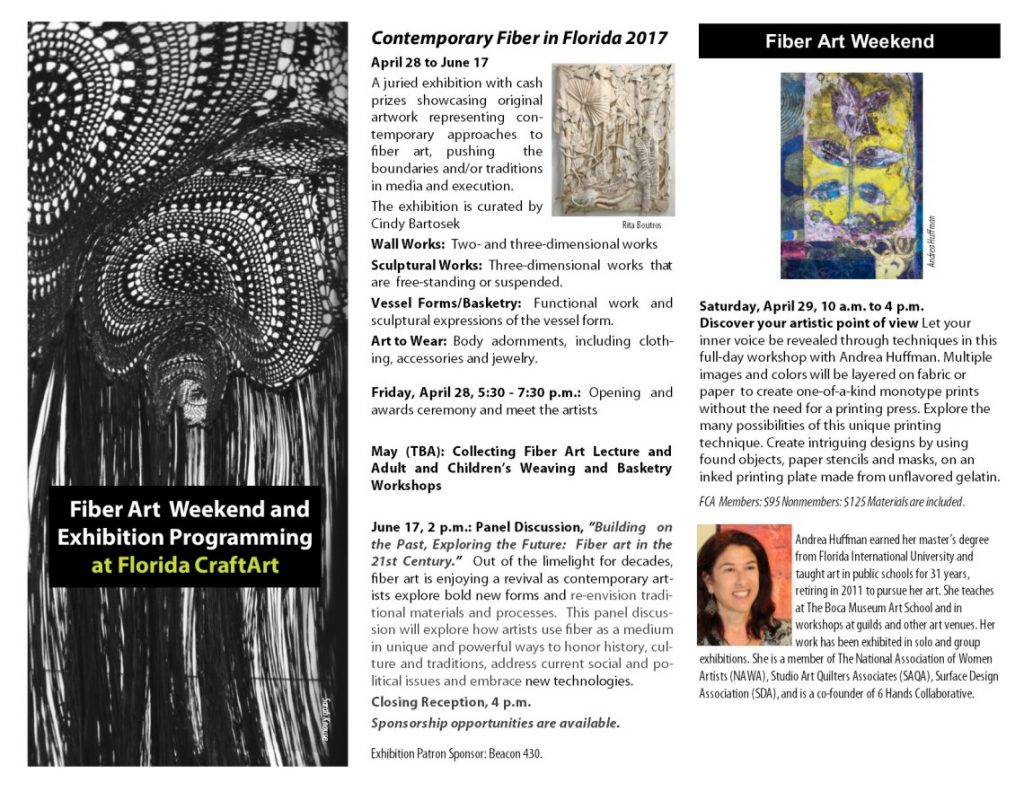 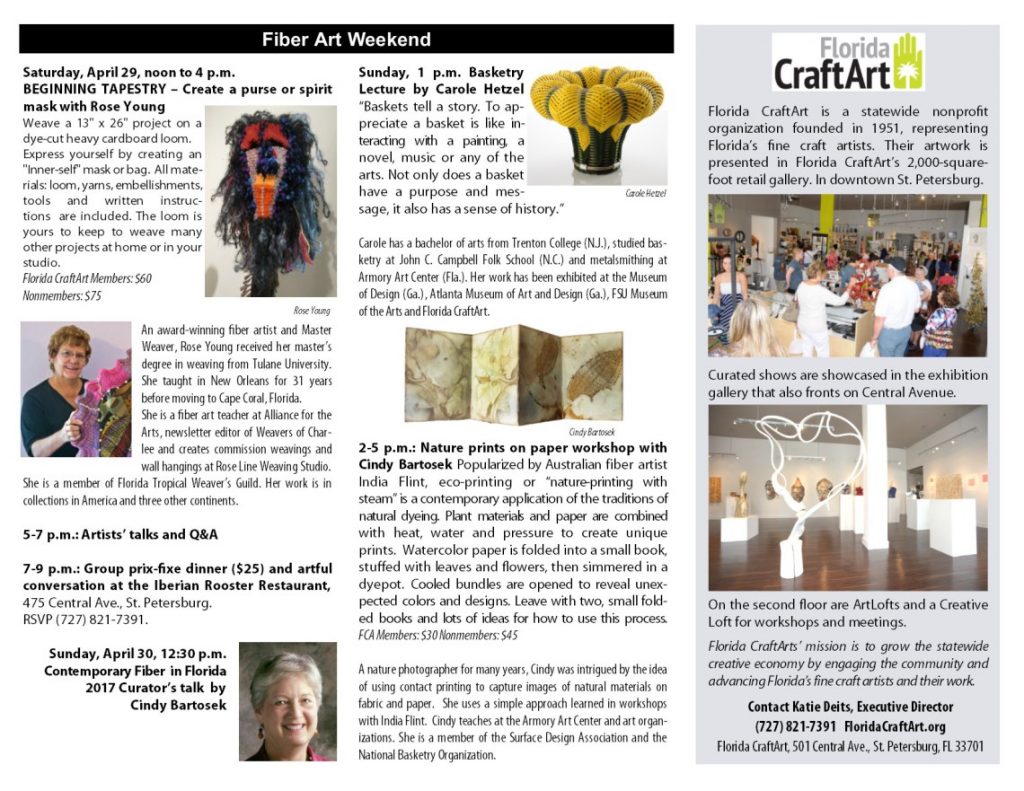 My work “Playing with the Light” is on page 102 of Art Quilts International Abstract & Geometric! 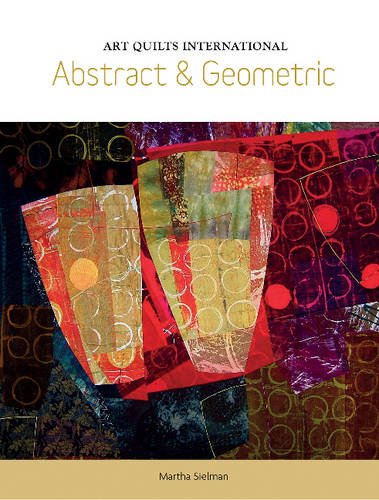 Marianne R. Williamson was recently part of Piecing Together a Changing Planet. See article below for more info!

Piecing Together a Changing Planet

Crystal Clear and Tis the Season
Are both going to be included in the SAQA FL. Show “Stitched” at the
Court House Cultural Center in Stuart FL. Opening on January 27th 2017
45 textiles, judged by Rosalie Dace are in this exhibit 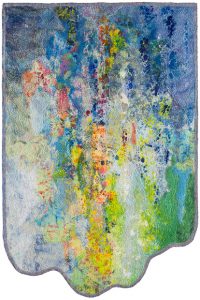 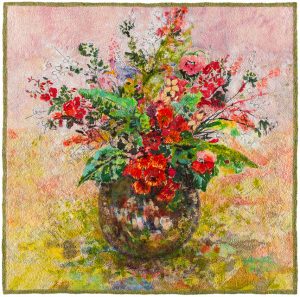 At last Sparkling Forest has returned home. The work has been traveling with the exhibition Seasonal Palette, an exhibition sponsored by Studio Art Quilt Associates was shown in 11 venues including in Taiwan and Brazil. Marianne Williamson was one of 37 artists selected to capture a season using light, texture, color and masterful design. 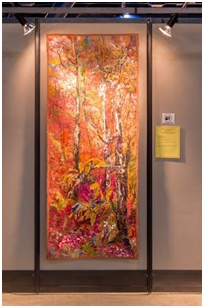 Sparkling Forest was exhibited at:

Also back in inventory is Butterfly Garden. This work has been traveling with Butterfly Whirl: Contemporary Quilt Art, a touring collection of twenty-six original works of art selected by Dr. Sandra Sider, curator of the Texas Quilt Museum. Butterfly Garden, a stunning work, “ x m  “ captures all the color of the garden setting off the majesty of the butterfly.

Butterfly Garden was exhibited at the following locations:

We have just completed a second edition of Marianne R. Williamson: Textiles in Motion. This new edition includes all Marianne’s previous works and those she completed in the last year. This is a wonderful compendium of Marianne’s works. See the images of works that have traveled around the world. See something you love? Check with us to see if it is still available.

Marianne R. Williamson: Textiles in Motion is available through the SAQA.com store or from C. Dineen Ferrin Designs (cheryl@cdineenferrin.com) for $25 plus shipping and handling. 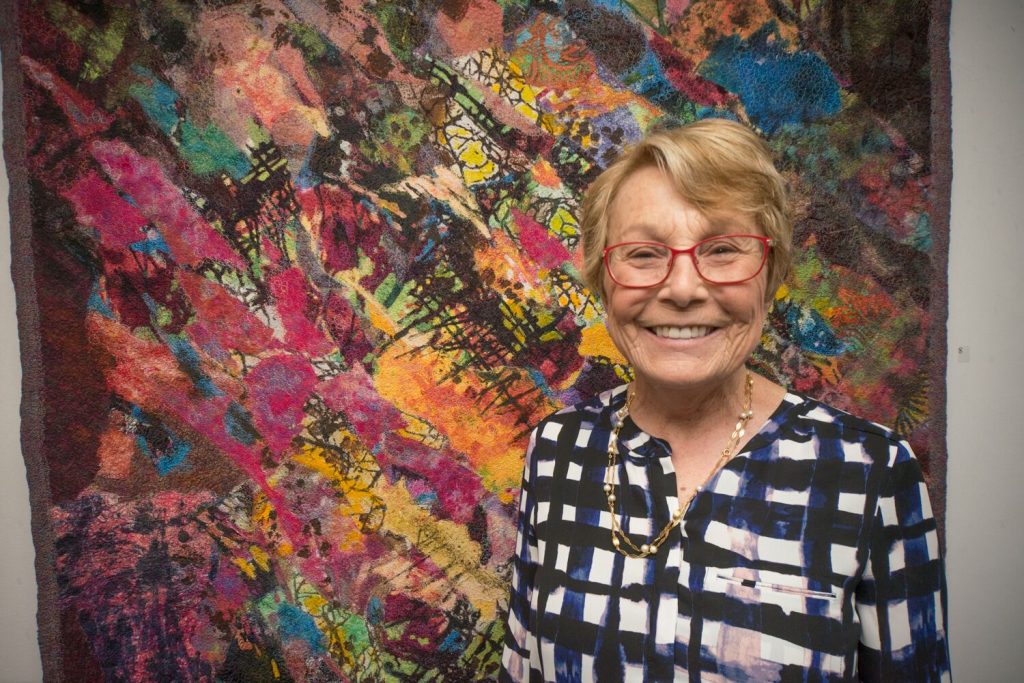